Game jams consist in a limited timeline where a team makes a game from scratch under several constraints. There are several types of game jams with different constraints, lengths & setups.

Game jams are great because they push creativity forward and force you to deliver a prototype. Those jams are also the best start possible for a new project, and we’ll explore why now.

As we’re releasing Double Kick Heroes today, I’ll show you how important are game jams through this game.

screen from the ludum dare version

The condition: how hard is this game to make?

I’ve made a dozen game jams with different formats. Some are done in a month, others in a week, others in 1 day. Every time, it was a big struggle. The biggest struggle I had was when I was alone. Making everything yourself alone is a mind challenge against yourself. Can you endure the stress? Can you make something really great without making concessions? Most people are unwilling to take on this challenge.

This game jam adventure provide the best indicators for your future game production. You will stumble upon issues with art, game design, music, code and even marketing. It’s really impressive that the struggles you get in 2 days can get repeated across a whole game production.

On Double Kick Heroes, one of the challenges is rhythm detection & link to fun. The core team of the headbang club soon found out this mix but had challenges with music synced with gameplay. The whole level design around zombies was also really tricky. Those issues were there all along the game production, because they’re at the very core of the game. If you can’t listen to the music and play accordingly, the game fails you. If there are not enough zombies, the game lacks fun. Solving those 2 issues are 50% of the game’s core fun.

Design: An art direction to lead the team

Music & art always belong to an intent. Is the atmosphere gloomy? Is the game full of humor and silly references? A game jam will help you decide on this stuff in a few days. You will also very quickly see if this works in term of artistic design.

Besides those design issues, you also have the technical pipeline. In 2 days, you can’t make cutscenes, a lot of animations or full orchestral music. You have to make something great with very few time and very few people. The programmer also has to integrate all this shit, resulting in 10–30% of the assets lost & not implemented in a game jam.

Ultimately, in Double Kick Heroes, this was really essential to the game content. We knew from the end of the game jam that you can produce several levels if you layer out graphical content in the good way. Music was also easily produced by Elmobo would could now do 10 times this, improve everything by himself, and deliver the greatest metal soundtrack you’ll ever hear by a one man composer. Gyhyom and Blackmagic are also freaking machines who did

But this is not black magic (lulz), it’s a big attention to scalability and efficiency. When you lay out the best performance with the fewest time, you might be able to multiply this time by 100 and still get a very good performance, artistic wise.

Marketing aka people rallying to an intent

A game jam delivers a prototype that is playable by anyone. It has a low size, can be a flash/Webgl version, is directly referenced on the game jam’s website. It’s a great excuse to start promoting your game on the earliest stage possible. Now is a great time to start being nihilistic, forget about bugs and lack of content because anyone has those. You’re on the same level as everyone, contrary to a Steam release.

Rating is also an enormous part of the process. If the game jam has rating such as Ludum Dare, you can get a spotlight that can drive thousands of plays. It will also be a promotion asset later in the production, because being in the top 10 of Ludum Dare for instance means something.

Last thing is that it also kind of does your market research on art & design. Let me explain this with Double Kick Heroes.

early version of the world map

With Double Kick Heroes, the very core of the game is Elmobo, Blackmagic & Gyhyom willing to create something different. Making something different, in this case, meant bringing a metal professional (Elmobo), an arcade scientist (Blackmagic) and an 80’s lover (Gyhyom).

This mashup of METAL, arcade and retro feeling was kind of a first approach to surveying the market. We had a lot of positive reactions to the music because very few games have metal soundtrack. The mashup between shooter & rhythm games also appealed to rhythm players who have very few game to try. The lore and “Super HD” pixel art (with special FX) also appealed to people that were sick of low-quality pixel art. 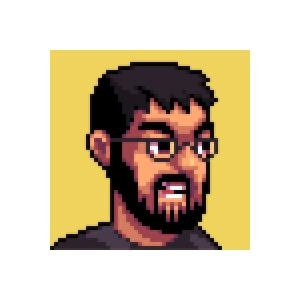 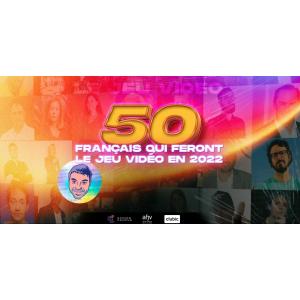 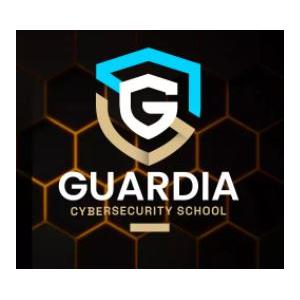 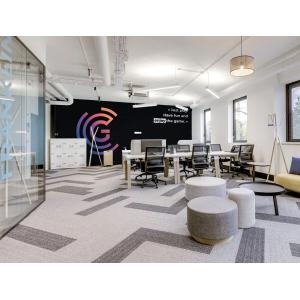 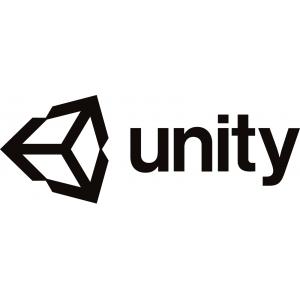